Screen Queensland is thrilled to partner with La Boîte as part of HWY 2019 and deliver an exciting program of performances, workshops, masterclasses, forums and events over two action-packed weeks from 25 March to 6 April. 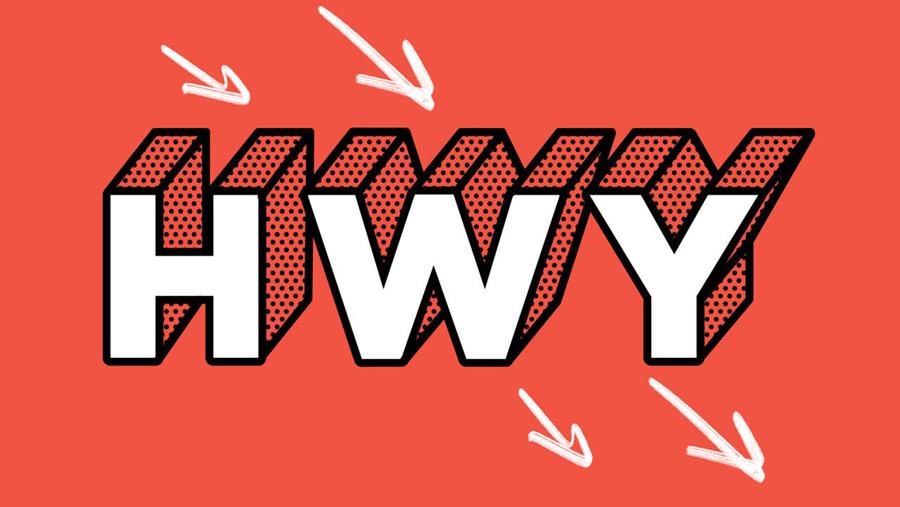 La Boite has partnered with Screen Queensland to deliver an exciting program of performances, workshops, masterclasses, forums and events over two action-packed weeks from 25 March to 6 April 2019.

Screen Queensland will curate The First 10 Pages – an evening event of readings, where local writers will have an opportunity to hear the first 10 pages of their screenplays, read by exceptional Brisbane actors, in front of a live audience.

“HWY has nurtured and nudged a wealth of bright, new talent and helped shape the local theatre landscape over the past three years, and I can’t wait to see what emerges during its fourth,” MacDonald said.

“The inaugural HWY festival in 2016 saw Michelle Law debut a working version of Single Asian Female and Suzie Miller workshop The Mathematics of Longing, both of which evolved to become mainstage productions in 2017 and 2018 respectively.

MacDonald said as well as a strong performance program, HWY featured a thought-provoking conversation series and access to a suite of workshops and masterclasses delivered by industry heavyweights.

“HWY is a unique platform to test the new ideas of local artists and, importantly, help us create pathways for new artists to approach La Boite about their work,” he said.

“It also gives local audiences the opportunity to look behind the curtain and gain a deeper insight into what we do and why we do it, and to have their say about the work at its early stage.”

“Screen Queensland’s experience in developing local screen artists and content is an invaluable asset in broadening the scope of HWY and exploring the intersection between forms, stories and practices across stage and screen,” Simic said.

“It’s an absolute pleasure to expand our reach this year and offer workshops and events that will appeal to film, television and theatre practitioners.

“Brisbane has a wealth of artists who work across these mediums and the opportunity to bridge the gap between these worlds is one that we’re really excited about.”

“Screen Queensland is excited to be creating this dynamic network with La Boite which will allow us to tap into the talented creatives who work within theatre and explore opportunities for their expansion into screen and vice versa,” Ms Vieira said.

“Through HWY we can all benefit from the sensibilities unique to stage and screen including holding performed readings to get a real-time sense of audience reactions to inform subsequent drafts of a screenplay.

“HWY will help us unlock the creative potential for adaptions and grow our local creative community, allowing us to share more local stories with broader audiences.”