For 30 years, Screen Queensland (formerly the Pacific Film and Television Commission) has invested in a strong local sector, supporting production of back-to-back films, series and, in more recent years, games. This history of continuous production has made Queensland a world-renowned screen hub, home to experienced local film/television and game producers, as well as local crew and post-production experts

Screen Queensland Studios: Brisbane adds to the list of reasons why producers love returning to the Sunshine State.

My experience here, in Queensland, has been extremely positive.

The quality of the crews, and the competitive pricing, it's an A+ location for filming.

The crews are just phenomenal. The craftsmanship that's gone into our sets, the quality of work that's done everyday is really inspiring.

The scale of those films... there's a reason films get brought here.

Dora and the Lost City of Gold

Pirates of the Carribean: Dead Man Tell No Tales

The below highlighted productions were supported by the Pacific Film and Television Commission (PTFC), which changed its name to Screen Queensland in November 2009.

The following productions have completed filming, to be released soon:

Christmas on the Farm

Strait to the Plate

The Bureau of Magical Things

This Little Love of Mine 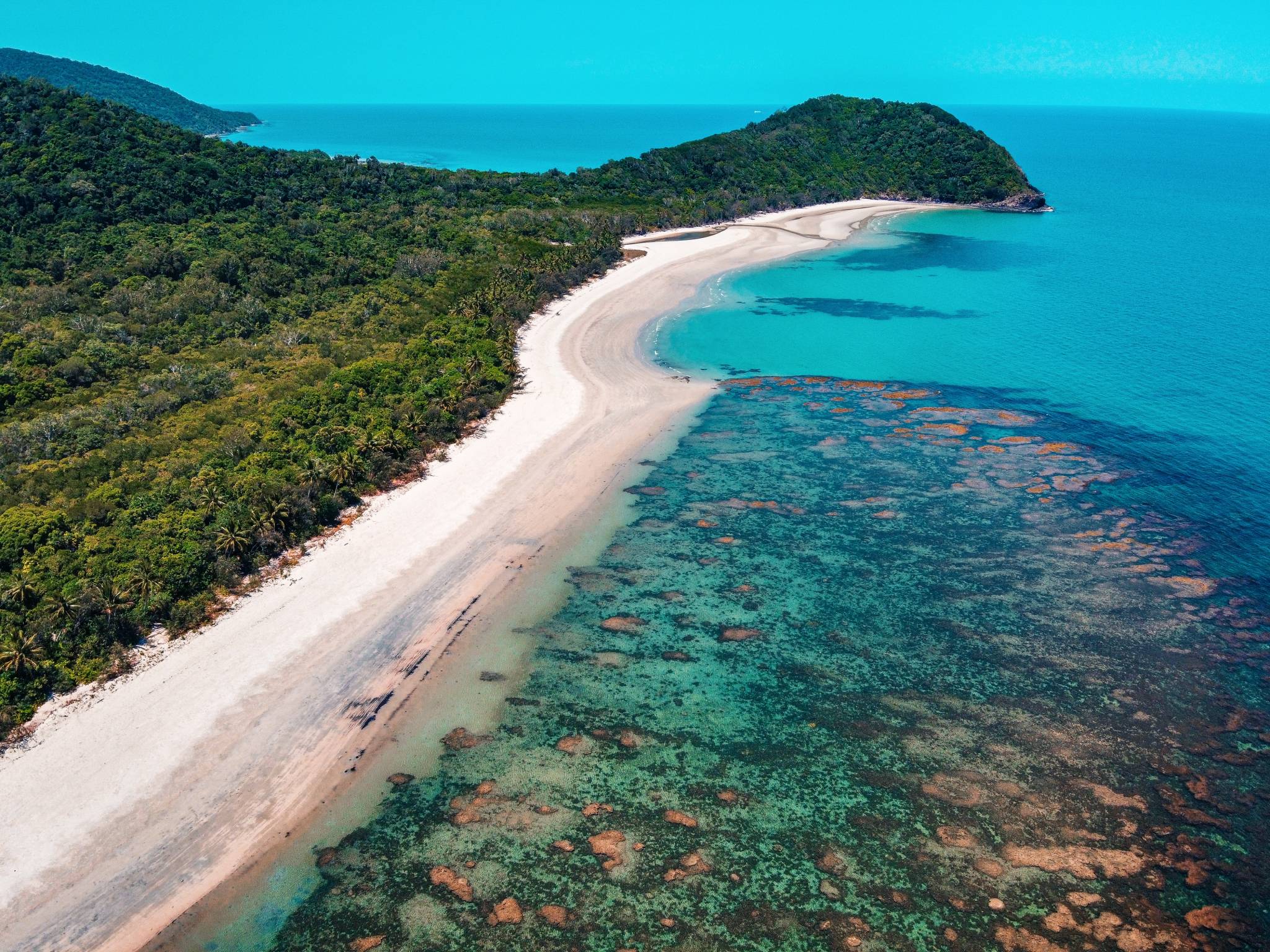 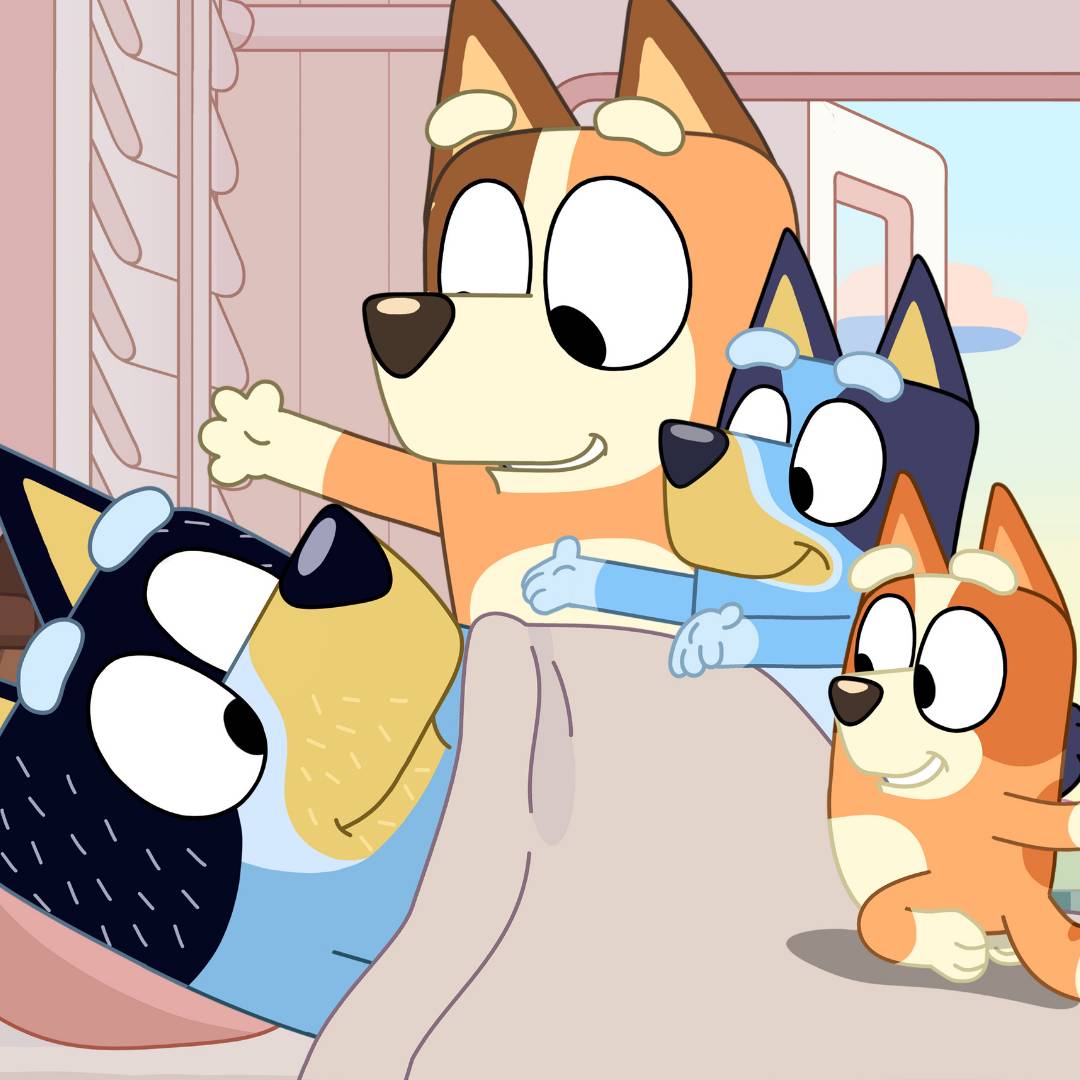 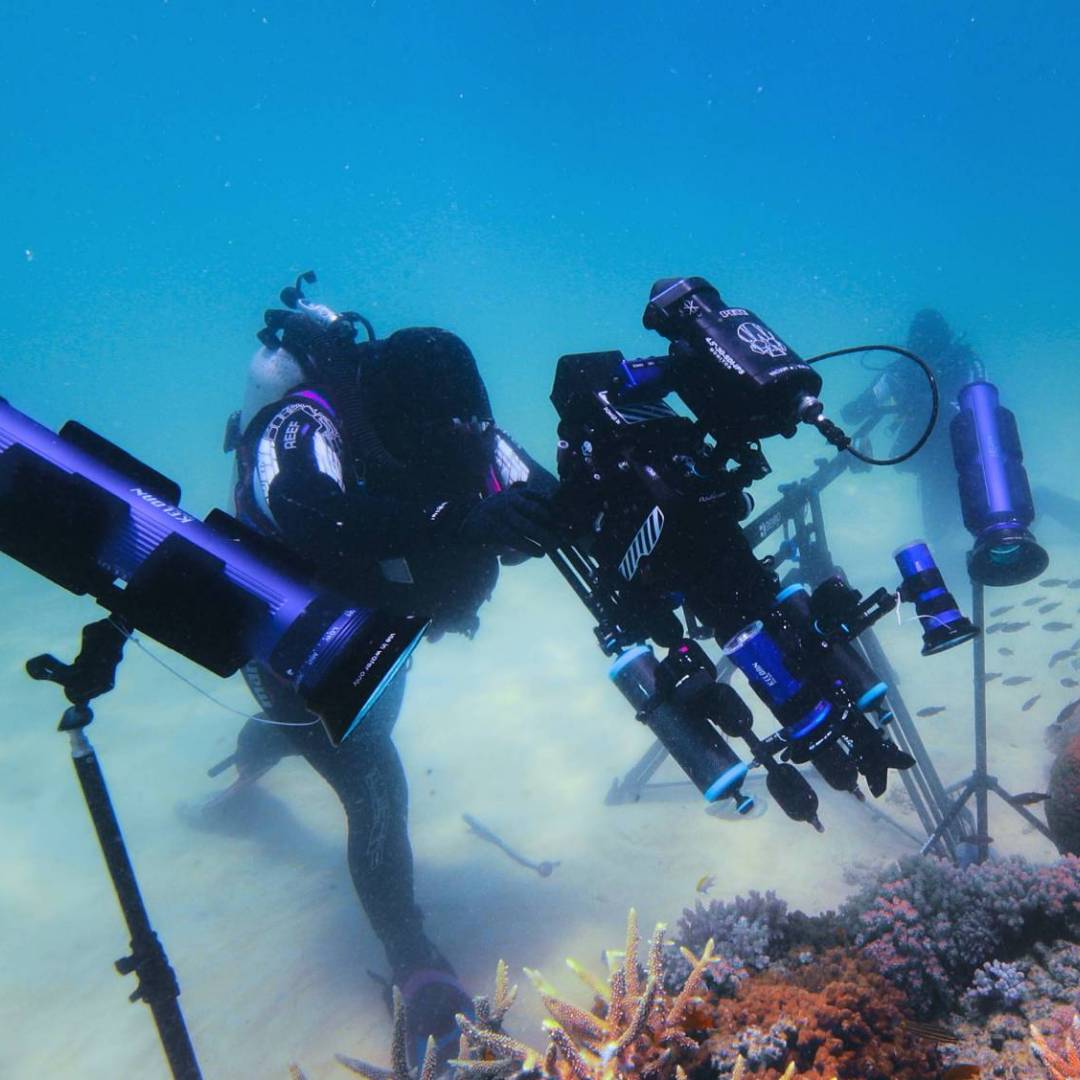