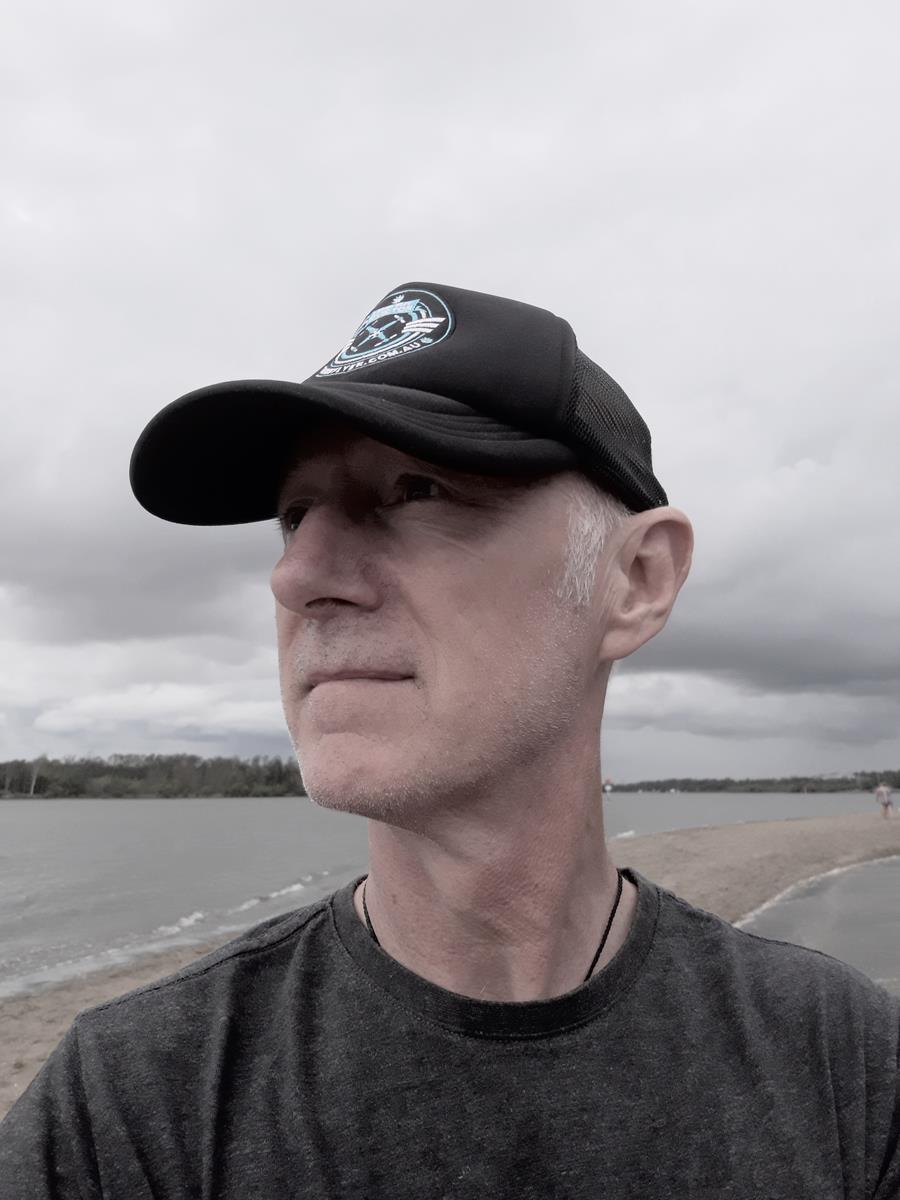 Queensland emerging directors and industry are invited to an “In Conversation” event with Harrow Season 2 Director Declan Eames.

Declan will provide insight into his role as a director who has worked across multiple countries.

Harrow is a crime drama series, made by Hoodlum for ABC Australia and ABC Studios International.

The brilliant, unorthodox pathologist Dr. Daniel Harrow is back. After surviving an attempted murder, Harrow gets back to work solving baffling cases, all the while on a very personal mission that cuts closer to home than ever before.

The second season of Harrow premieres on Sunday May 12th at 8.40pm on ABC TV.

Declan Eames is a Melbourne based TV director with 30 years broadcast experience. He has honed his storytelling skills in documentary and drama production in Ireland, the UK, New Zealand and since 1999, Australia.

Credits include McLeod’s Daughters, Winners & Losers, Miss Fishers Murder Mysteries and The Doctor Blake Mysteries. Nominations include a 2011 BAFTA nomination for his work on the BBC series Casualty.

When he’s not working with actors, writers and producers he’s in the garden, at the movies or at the footy.

With special thanks to our partner QAGOMA, home to the Brisbane International Film Festival