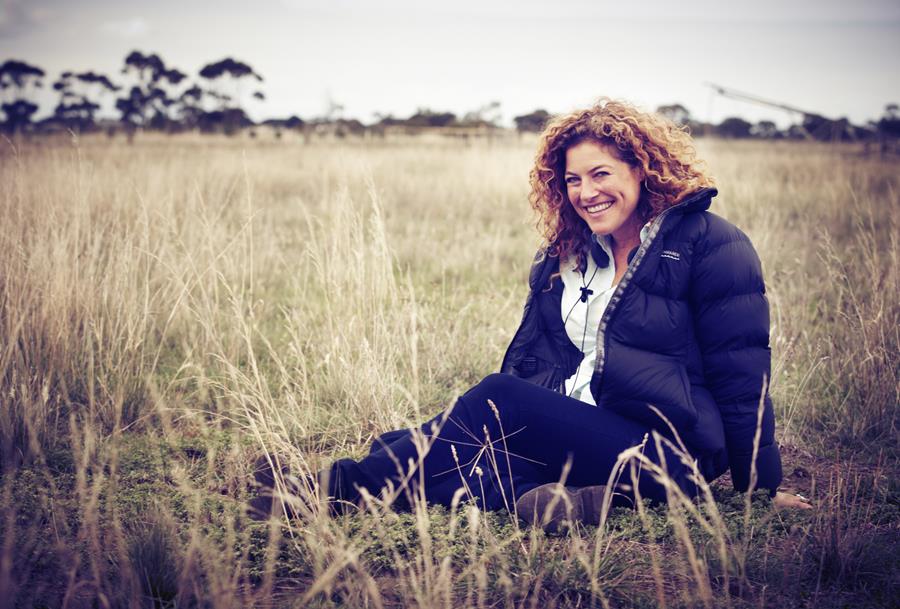 Laura Waters founded Princess Pictures in 2003 driven by a vision to support creative ideas, pushing audiences to see the world in new ways. Born in the US, she studied at Boston University and produced current affairs and documentary television in London and LA. She’s produced all five of Chris Lilley’s ABC/HBO/BBC comedy series, We Can Be Heroes, Summer Heights High, Angry Boys, Ja’mie: Private School Girl and Jonah From Tonga, as well as Chris’s most recent series, Lunatics for Netflix.

We hope you can join us for this special Facebook event!