Queensland’s screenwriters have a way with words

From a new TV crime series, to a romantic comedy feature film, some of the state’s finest writing talent have been announced as the latest recipients of the Talent Development Fund.

This opportunity for local screenwriters, with support from the Queensland Government through Screen Queensland (SQ), offers writers up to $15,000 to further develop their film, series or draft screenplay, under the guidance of an experienced script editor or creative mentor.

Ms Tracey Vieira, CEO of SQ, said this is a huge boost for Queensland writers who are developing screenplays.

“The Talent Development Fund was established after consultation with the local screen industry who outlined the need for investing in the development of scripts at an early stage, ” Ms Vieira said.

“We received a record number of applications from local screenwriters, proving how strong the demand and talent is in Queensland’s screen industry” said Ms Vieira.

Congratulations to this year’s recipients: 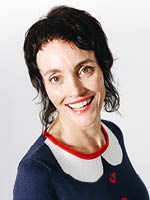 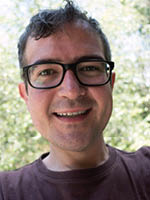 Nibling follows the before-school adventures of grade-two student Liam and his Uncle Andy.

Michael has edited ABC TV children’s series, Bluey,  and was a part of the Emmy and BAFTA-winning team at Hoodlum on projects including Lost and Vikings. Working on the script editing will be Charlie Aspinwall, whose credits include Bluey, The Strange Chores and International Emmy Award-winning, interactive ABC interactive online series #7DaysLater. 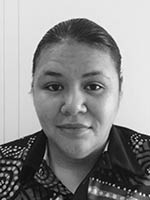 Described as ‘light, punchy, funny and accessible’, Adorkable is a funny  and cringingly relatable story, centred around the romantic life of an awkward 29-year-old woman.

Assisting early-career writer from Far North Queensland Shontell Leah Kitchell will be Script Editor Stephen Davis, whose credits include Blurred (2002) and The Reef (2010). 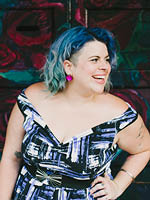 Claire Christian is a prominent Brisbane-based playwright, director and youth arts facilitator. In 2013 she was selected as one of the YWCA Queensland’s 125 Leading Women. Loani Arman is a co-recipient of the 2019 AACTA Pitch and last year created online series ” The Mother Load”. Amongst her other credits, she did clearances, research and press kit for ” The Family Law”, was a researcher for “Hoges” and was Production Associate on “Wanted”. 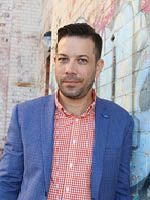 A detective on the brink of quitting, a father searching for his kidnapped daughter and an Irish gangster looking to prove himself are drawn into the orbit of a vigilante group after a violent murder suicide.

Dan Pollard is a media advisor, speech writer and communications consultant with 20 years’ experience. His short film The Streak won third place at the 2015 Gold Coast Film Festival. Script Editor is Leigh McGrath who co-created ABC’s Harrow and whose credits include Netflix Original Tidelands as well as Winners & Losersand Home & Away on the Seven Network. 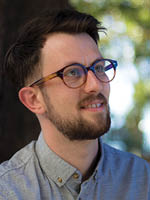 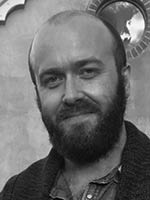 Flat Earthers is described by the creators Tim Marshall and Luke Tierney as a ‘modern day Scooby Doo (for adults) with lovable weirdos’.

Tim Marshall’s 2013 short film Gorilla won the Iris Prize in the UK and his short film Followers was screened in competition at Sundance and Melbourne International Film Festival (MIFF). Luke Tierney was co-writer of International Emmy Award-winning, interactive ABC series #7DaysLater  and was a writer for ABCTV’s children’s series The Strange Chores. The Script Editor is Andrew Ellard, whose credits include Hit UK series The IT Crowd and Red Dwarf.