RSVP at the Eventbrite page

The presentation is based on Stuart’s and David’s ongoing research collaboration (based originally around Stuart’s 2014-15 Fulbright Senior Scholarship) which has involved interviews with a significant range of actors in the new screen ecology in the US and Australia, including platforms, YouTube and other platform content creators, managers, executives, talent agents, multichannel networks, technology integration companies, commentators and specialist journalists.

The focus is predominantly on previously amateur creators, using platforms such as YouTube (but also others such as Vine, Instagram, Snapchat, Vimeo, Vessel and increasingly cross- and multi-platform strategies), to develop subscriber/fan bases of significant size and often transnational composition, often generating as a consequence significant advertising and sponsorship revenue and increasingly the attention of mainstream media.

The presentation will explore key themes such as: 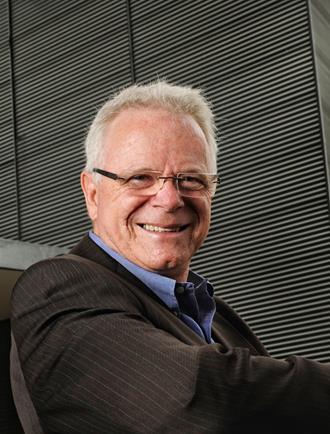 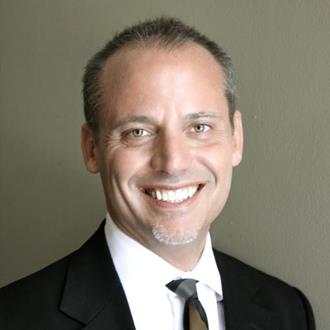 David Craig PhD is Clinical Assistant Professor, USC Annenberg. He teaches courses in traditional and digital media and entertainment management in the Master of Communication Management (MCM) program. He is also a multiple Emmy Award-nominated producer and former programming executive at A&E and Lifetime Television.