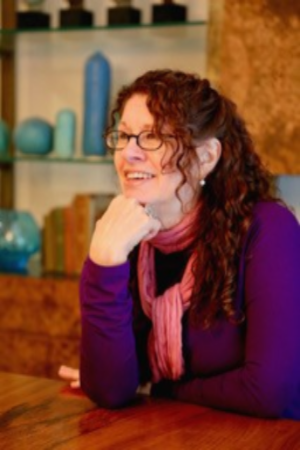 Following her fully-booked Queensland workshop in late 2018, Wendall Thomas is returning to Queensland on Tuesday 14 May, Wednesday 15 May and Thursday 16 May at TAFE Queensland, South Bank Campus to continue the series of six screenwriting lectures running over a two-year period.

Wendall Thomas has earned an international reputation of being a master of story, character and structure. She currently teaches in the Graduate Film School at UCLA, lectures internationally on screenwriting, and has worked as an entertainment reporter, development executive, script consultant, and film and television writer for companies including Disney, Showtime, A&E, NBC, and Warner Brothers.

Tickets are limited and cost $58.84 per day or $116.59 for all three days (includes Eventbrite administration fees.)

This workshop will concentrate on developing probably the most important skill a writer can have in the current market—the ability to create and pitch a fresh “take” on existing material. From House of Cards, Mystery Road,  The Crown, to Sherlock, Black Panther, A Star is Born, If Beale Street CouldTalk, and Lion, a majority of all the films and television shows in recent years have been based on outside source material—fiction and non-fiction books, news stories, historical figures, superhero comics, old television shows or films, graphic novels, articles, plays and remakes, etc.

The Workshop will examine what a “take” is— with examples from current and classic films and shows—and the practical skills involved in looking at a piece of source material, asking the right questions about it, and turning it into something fresh and commercial.

This classic thriller offers not only a great introduction to perfect three act structure, but also to the kind of  plot dynamics, characterizations, scene structure, dialogue, tone, pacing and antagonist which can improve any script. We will break the film down scene by scene, exploring every aspect of this enduring genre icon, including the specific elements which made it a commercial hit.

Whether it’s a cable phenomenon (The Sopranos, Breaking Bad, True Detective, The Wire,  Succession), a streaming event (House of Cards, The Crown, The Handmaid’s Tale, Stranger Things), or a network drama (Downton Abbey, Rake, Mystery Road, The West Wing, The Good Wife, The Slap), some of the best opportunities for writing groundbreaking material and diverse characters are on the small screen.

But in this “golden” and currently over-crowded era of television, how can you make your pilot stand out as unique and made to last? Understanding the structure and basic elements of a one-hour show—whether it’s designed to run for 6 episodes or 200—is an important part of building any writing or producing career.

By examining several memorable pilots, this workshop will offer practical advice on creating the kind of structure, characters, conflicts, and worlds that give a show legs.

Wendall Thomas teaches at the Graduate Film School at UCLA, lectures internationally on screenwriting, and has worked as an entertainment reporter, development executive, script consultant, and film and television writer for companies including Disney, Showtime, A&E, NBC, and Warner Brothers. Her novel Lost Luggage was nominated for Lefty and Macavity Awards for Best Debut Mystery of 2017 and her short fiction has appeared in the crime anthologies Ladies Night (2015), Last Resort (2017), and Murders A-Go-Gos (2019). 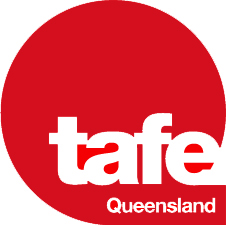