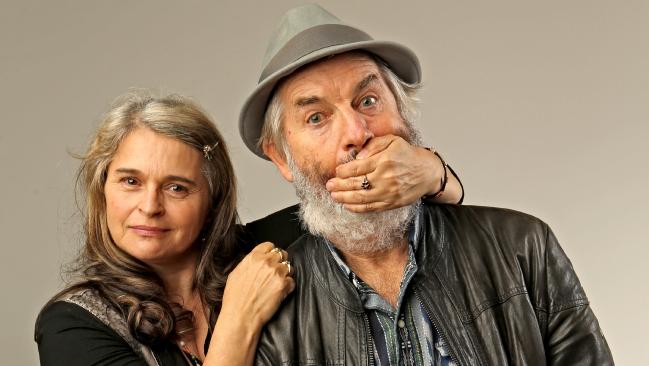 Australia’s favourite bad guy John Jarratt has made his directorial debut in Queensland where he’s filming the thriller StalkHer.

“This is an exciting time for Queensland’s film industry and comes on the back of Angelina Jolie’s feature film Unbroken shooting here in Queensland,” Mr Walker said.

Queenslander Kris Maric is a writer and producer on the film which will be predominately shot on the Gold Coast. Mr Jarratt will star in his directorial debut alongside long-time friend and colleague Kaarin Fairfax (Bed of Roses, You’re Skitting Me).

Screen Queensland Chair Professor Peter Little said it was great to see another production secured for the state.

“This production will provide a number of employment opportunities for Queensland crew,” Professor Little said.

“With our latest feature film, StalkHer, Screen Queensland has demonstrated its willingness to embrace people and companies who are working to create a sustainable film industry here on the Gold Coast,” Mr Kocinski said

“Screen Queensland’s backing of StalkHer has given our private investors reassurance that they are backing a winning team. We could not have done it without them.”