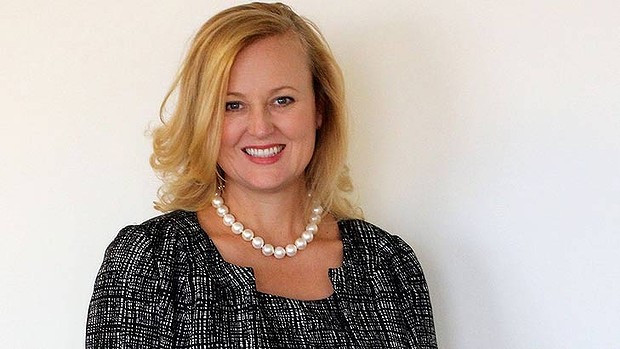 The Board of Screen Queensland today (15 January) announced the appointment of local expat and internationally-regarded industry figure, Tracey Vieira, as its new Chief Executive Officer.

Ms Vieira has a wealth of experience in the Australian and international screen industries and for the past nine years has been based in Los Angeles with Ausfilm, most recently as Executive Vice President – International Production. Ausfilm is an industry-government partnership responsible for connecting the international film community with Australia’s screen incentives, talent and facilities.

Ms Vieira, who previously worked for Screen Queensland under its former banner of the Pacific Film and Television Commission, will return home to Queensland to take up the position.

Screen Queensland Chairman, Professor Peter Little, said Ms Vieira’s extensive international relationships across all facets of the industry and strong track record in facilitating investment would be invaluable in driving the growth of the state’s screen industry and attracting new productions to Queensland.

“This is a time of opportunity and innovation for Screen Queensland as we implement our three year strategy to grow a dynamic and sustainable screen industry throughout the state,” Prof. Little said.

“Tracey brings a new enthusiasm and international perspective to lead the renewal of Screen Queensland and ensure it continues to support our local talent, attract international productions and provide the best range of opportunities for Queensland’s screen professionals and graduates.

“The Board was extremely impressed with Tracey’s highly relevant experience, her strong understanding of both the local and international screen industries and her ability to deliver results, which include playing an integral role in attracting over half a billion dollars in production investment to Australia during her time at Ausfilm.

“Tracey’s strong commitment to promoting and supporting the local screen industry has significantly contributed to a number of notable achievements, including developing Producer Partnership programs in North America that led to new Australian projects; launching the annual Ausfilm Week in Hollywood; and playing a key role in bringing high profile productions to Australia, including Unbroken, which is currently being filmed in Queensland and directed by Academy Award winner® Angelina Jolie.

“Importantly Tracey brings expertise in identifying financially and creatively viable opportunities across screen industries and her contacts work across multiple sectors and platforms, including television, games, digital and new media.”

Ms Vieira said she was excited to be returning home to lead Screen Queensland at such an exciting time for the industry.

“Queensland has a young and vibrant screen industry which is innovative and commercial, and which has seen the state produce highly successful, internationally recognised productions across all areas of screen practice – film, television, digital, multi-platform and games,” Ms Vieira said.

“I very much look forward to returning to my home state and working with Screen Queensland’s local and international partners to showcase Queensland’s diverse talent and provide the support and frameworks needed to ensure this talent can continue to grow and prosper.”

Ms Vieira will formally commence in the role from 17 February.