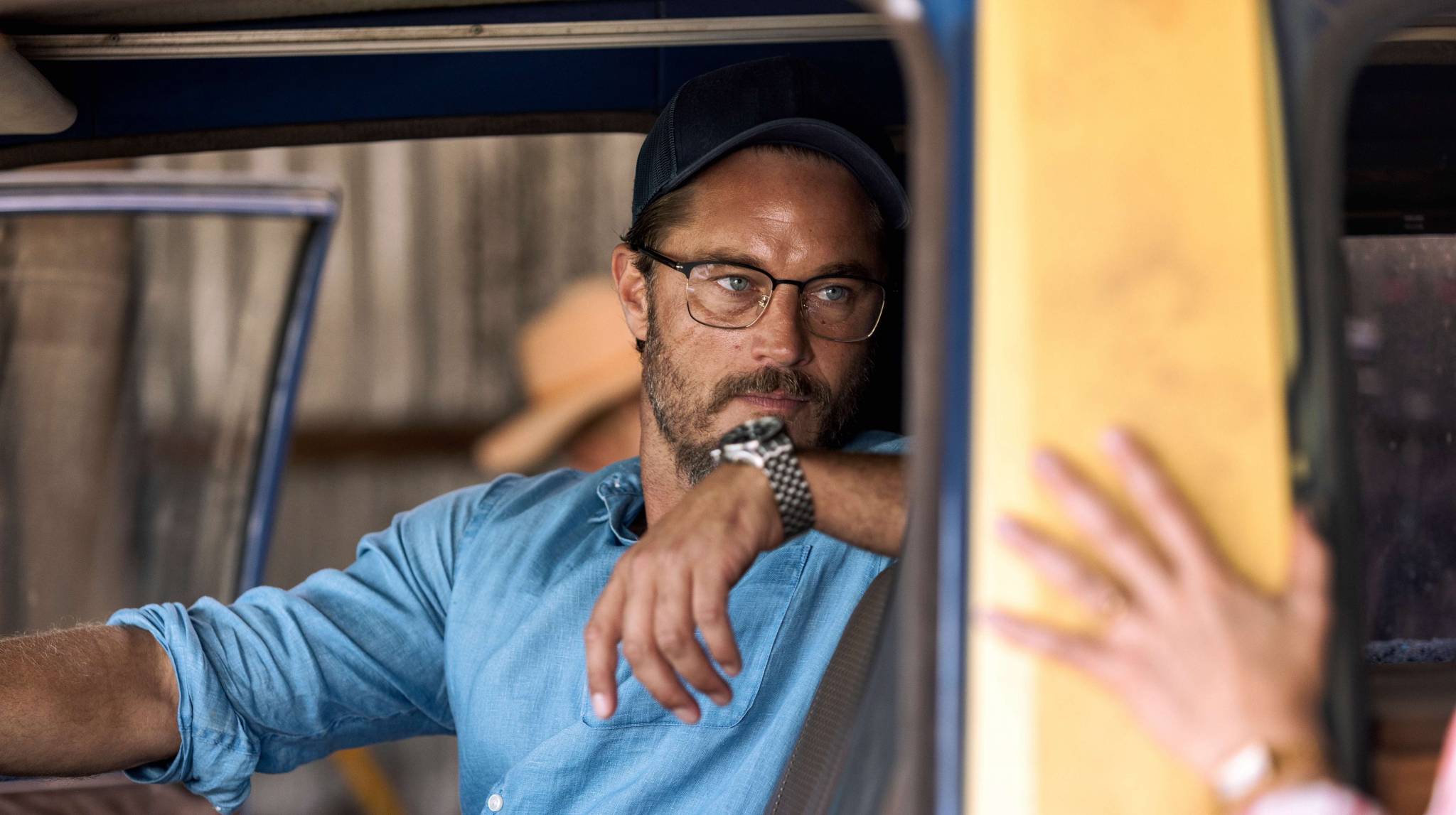 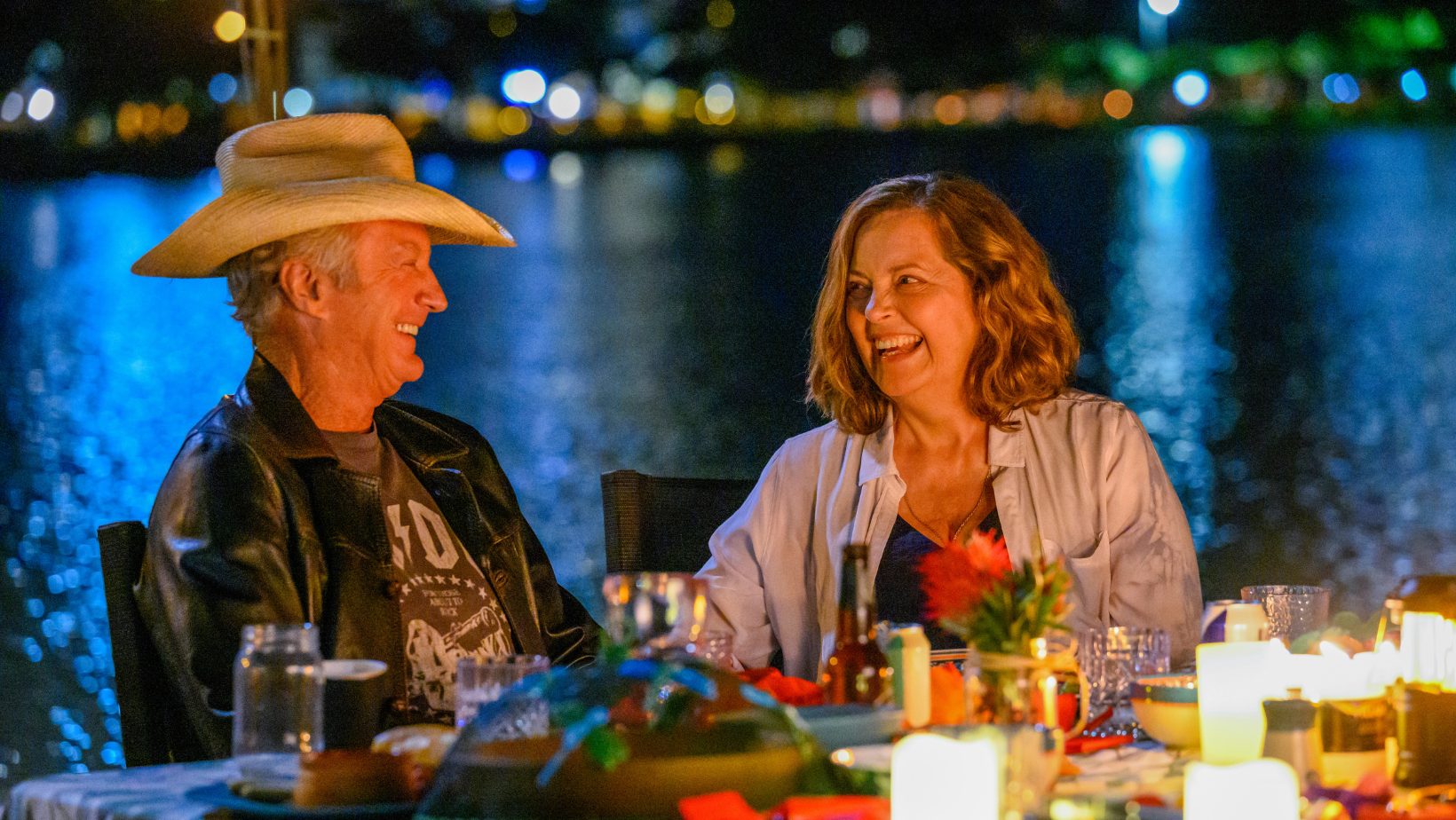 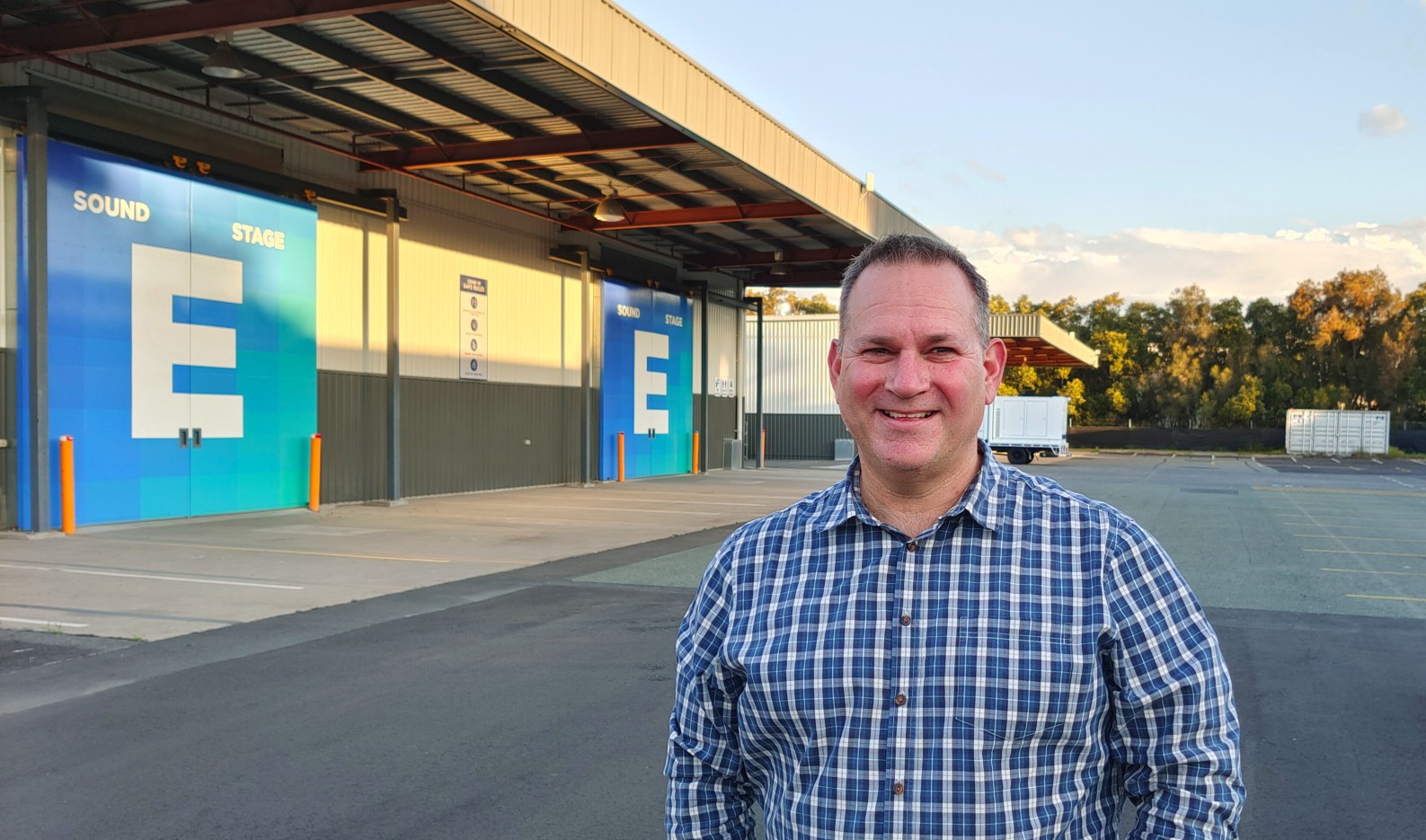 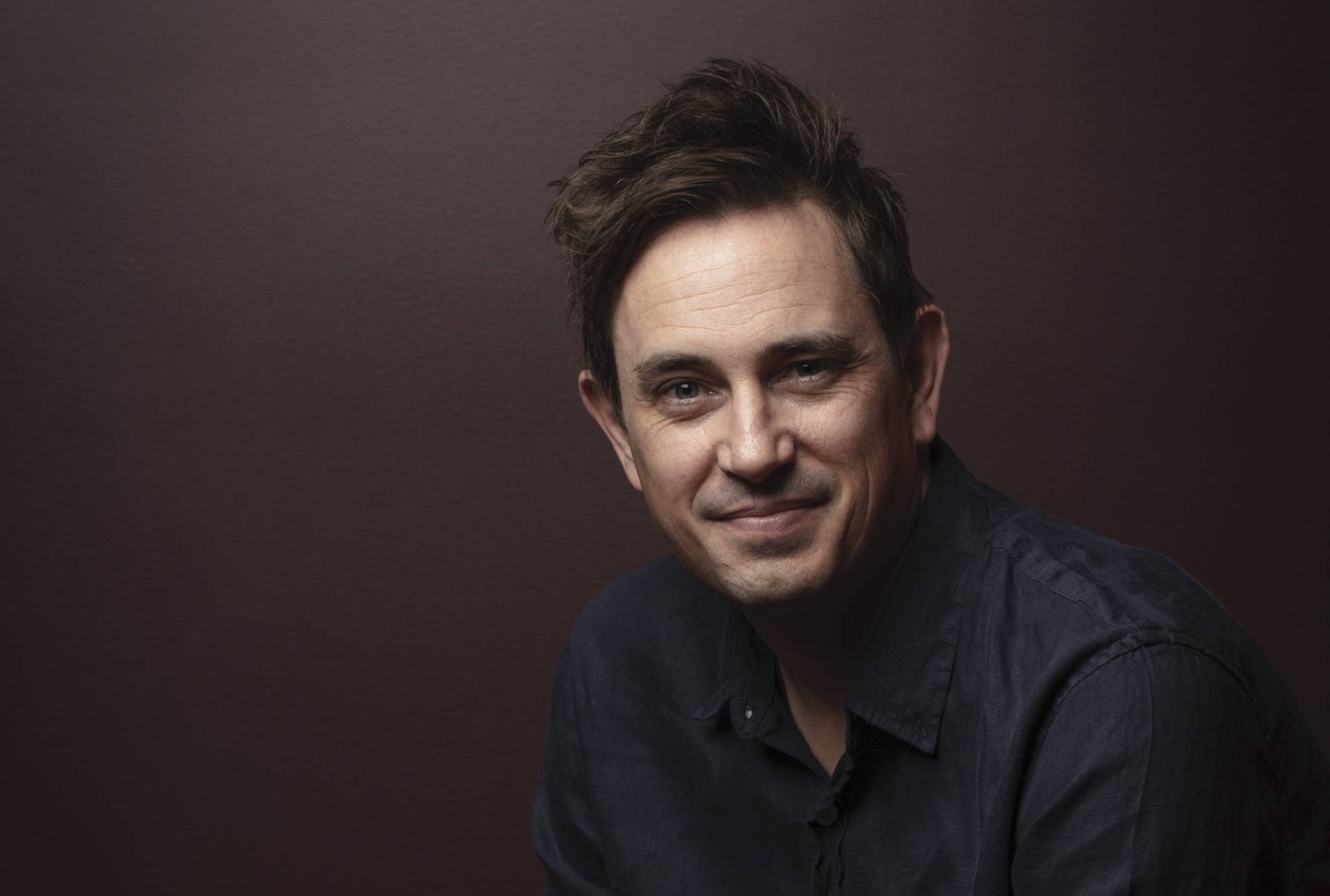 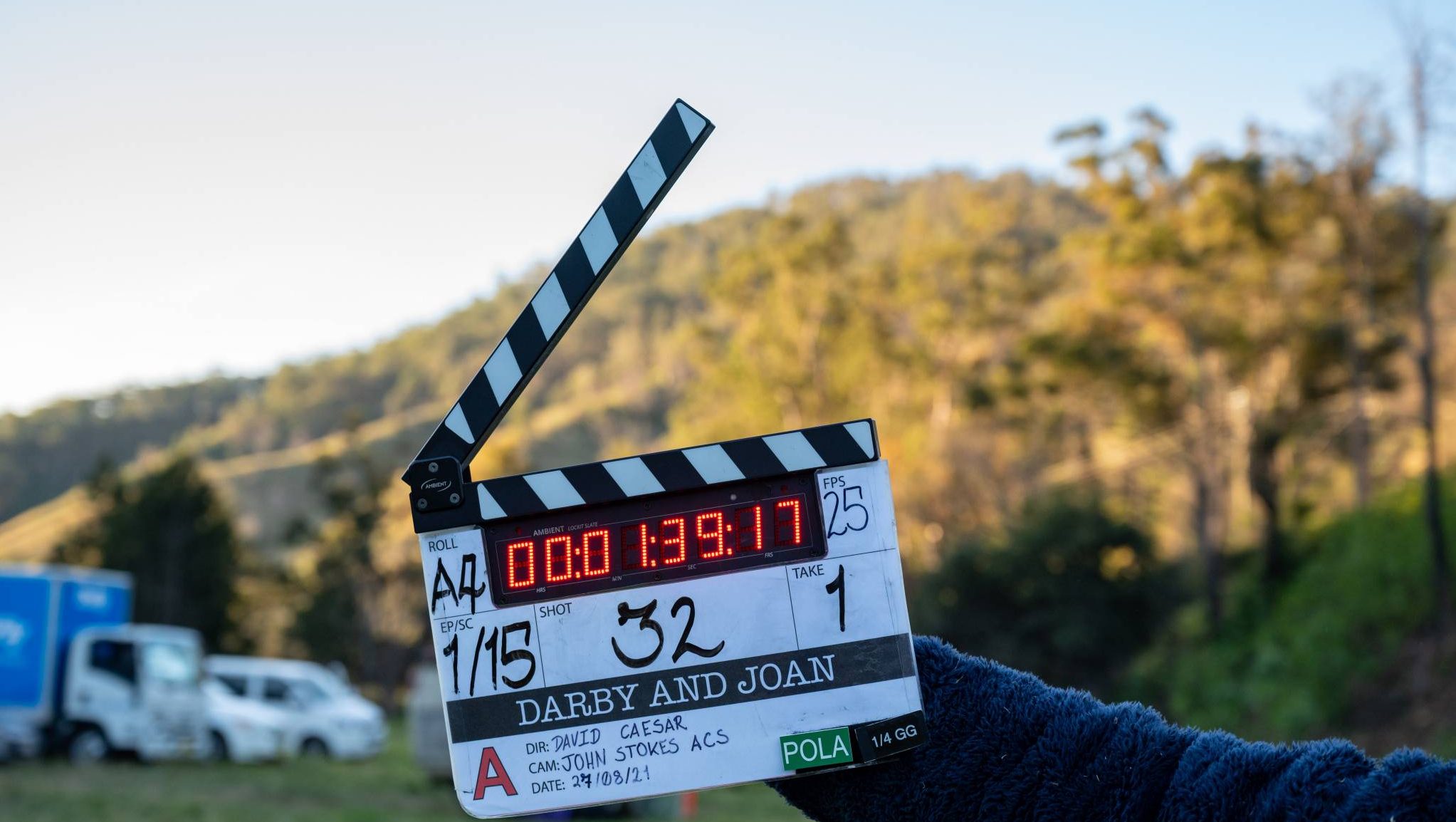 Behind The Scenes Webinar: Darby and Joan 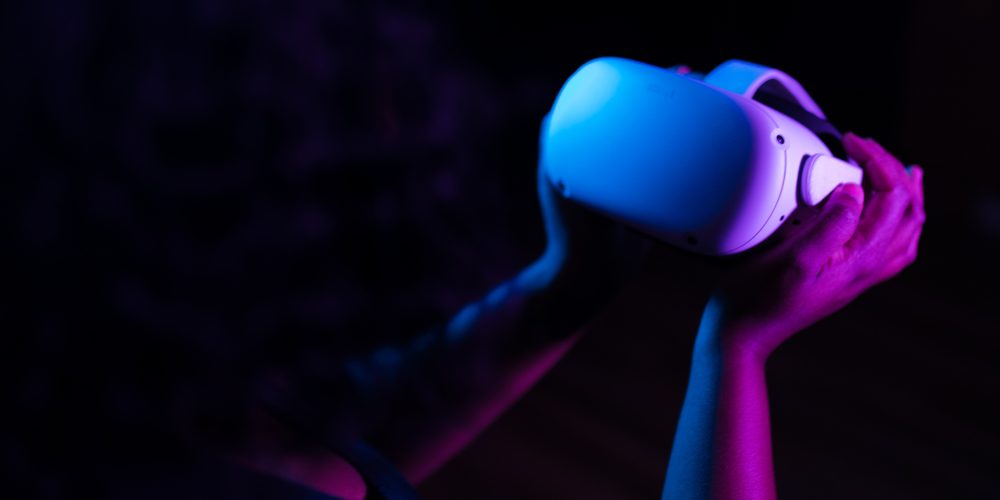 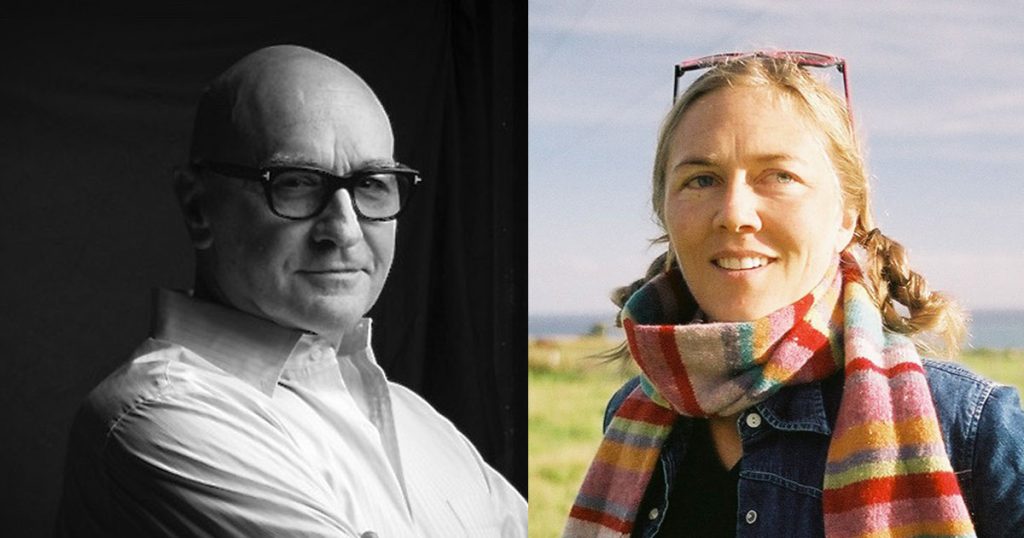 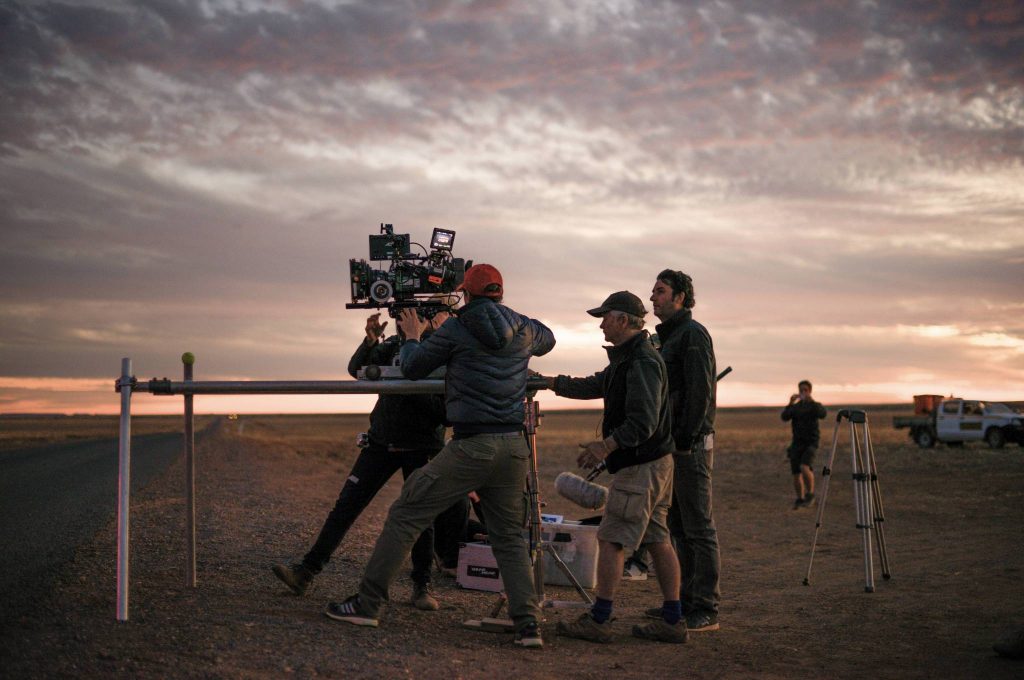 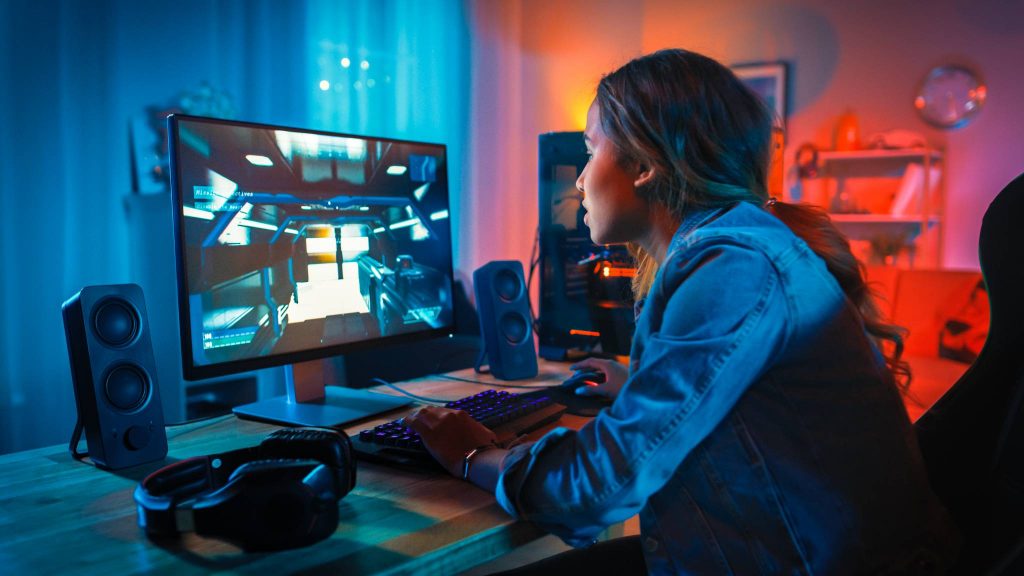 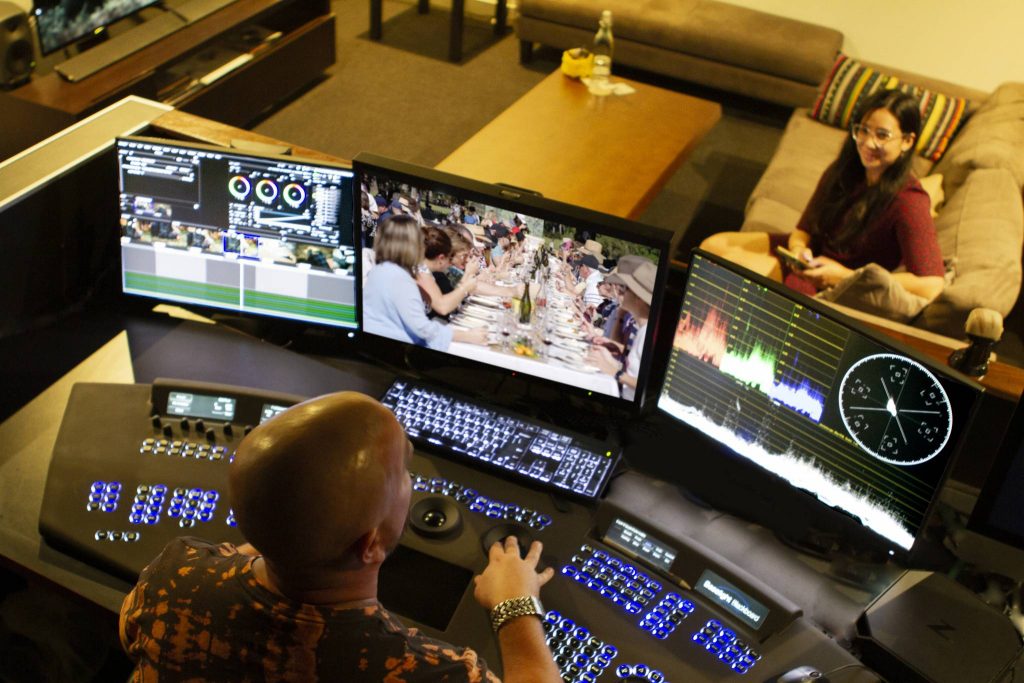 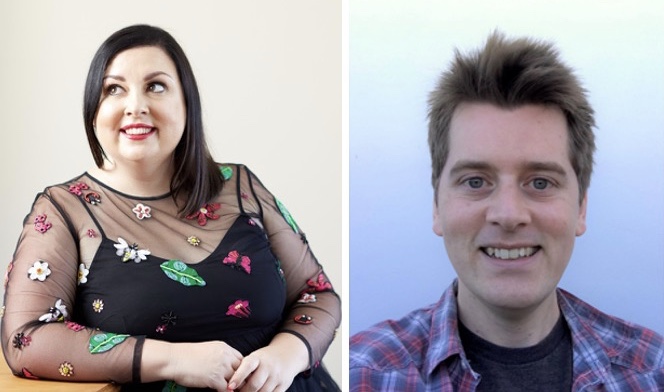 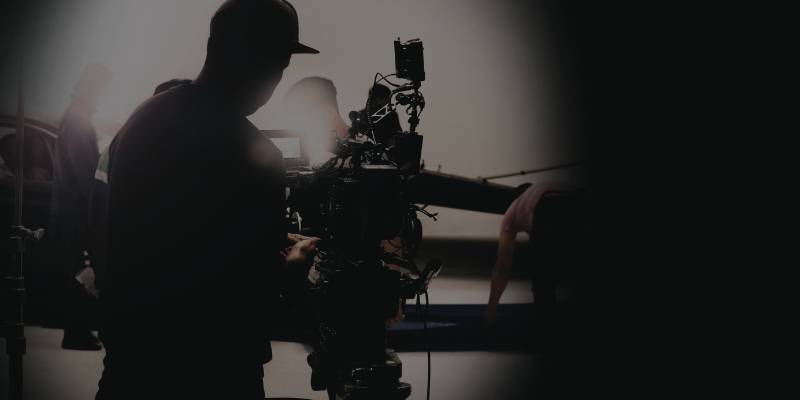 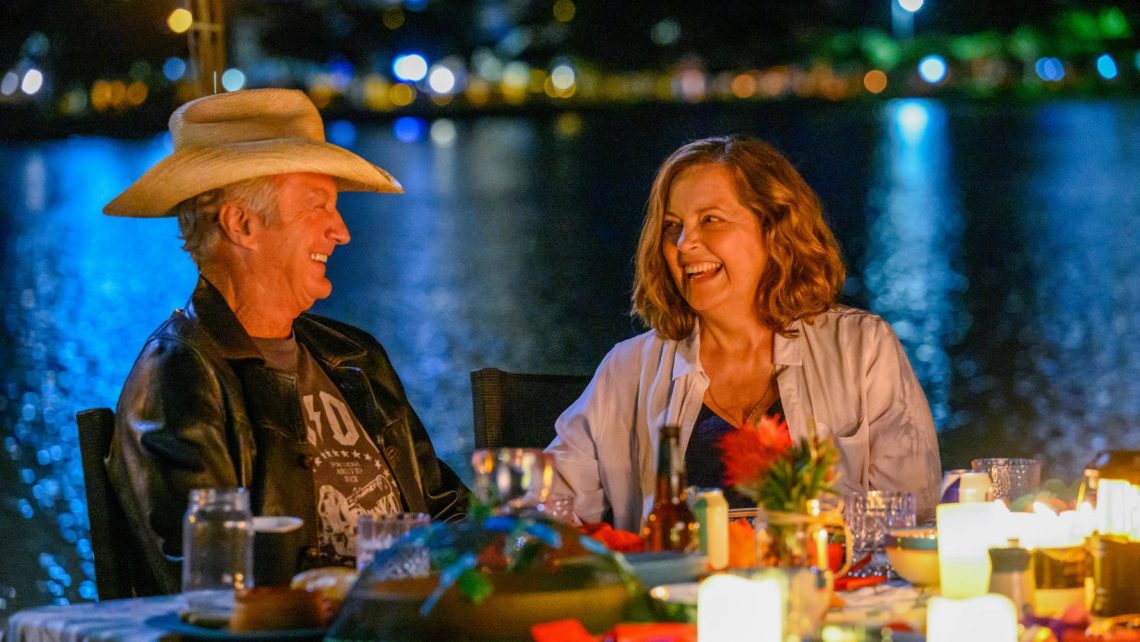 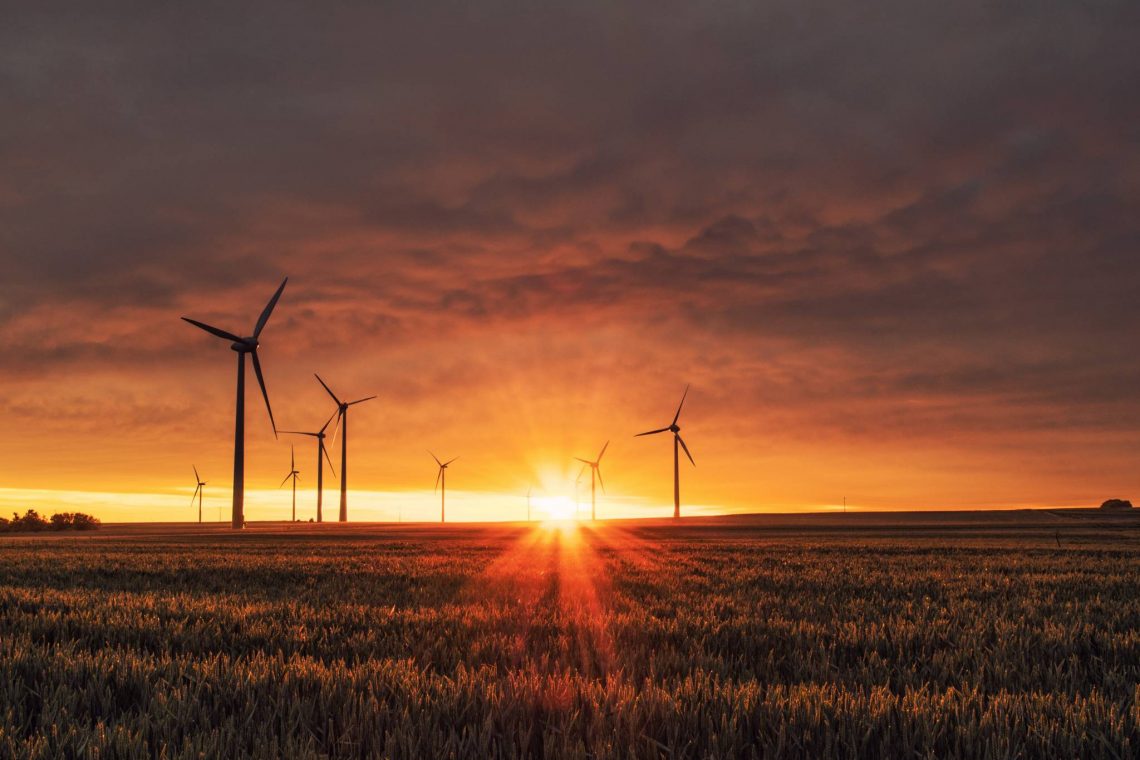 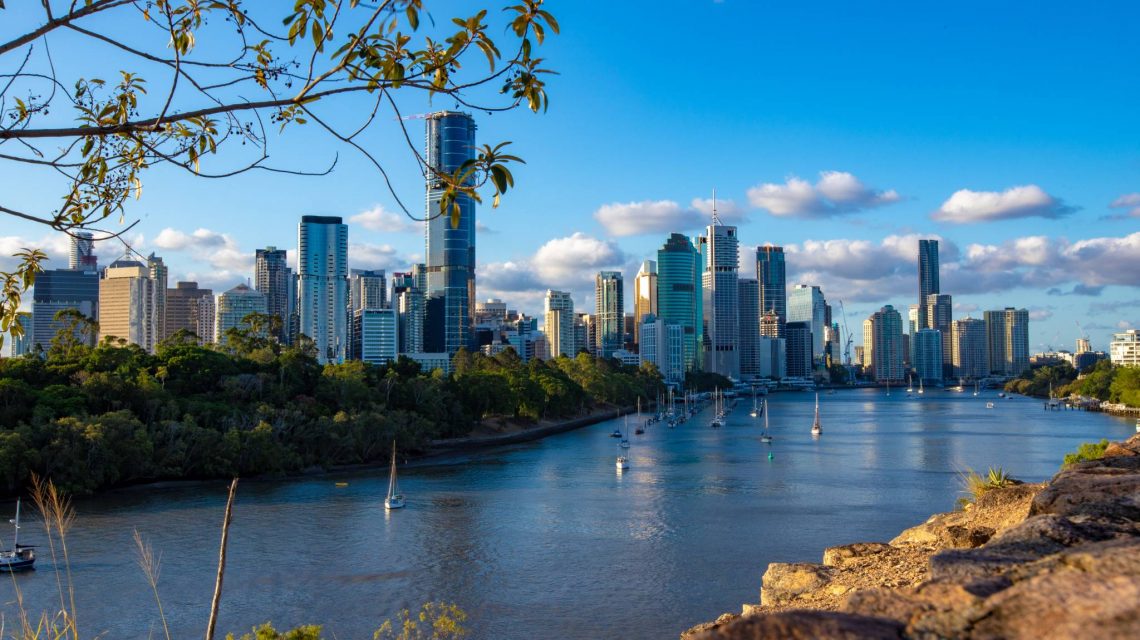 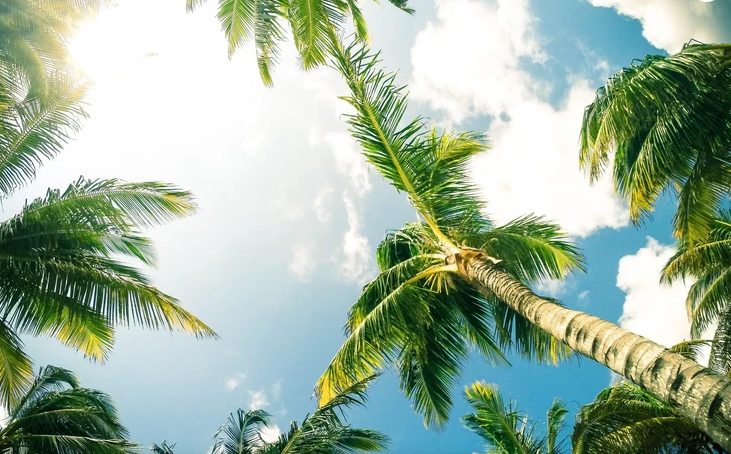 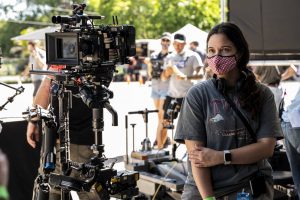 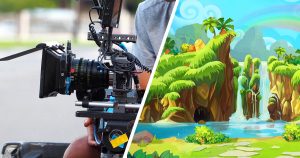 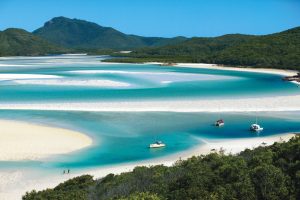 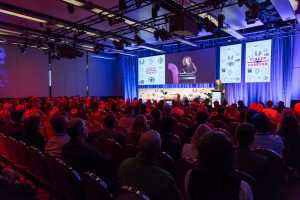 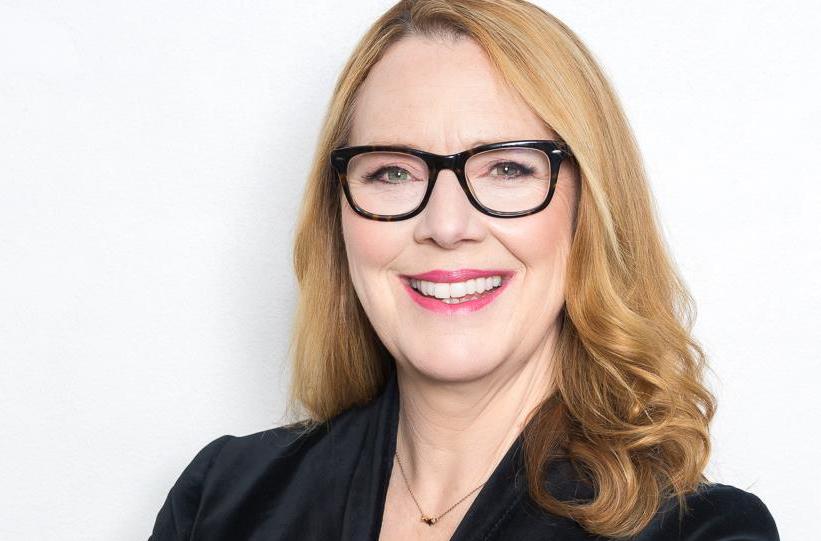 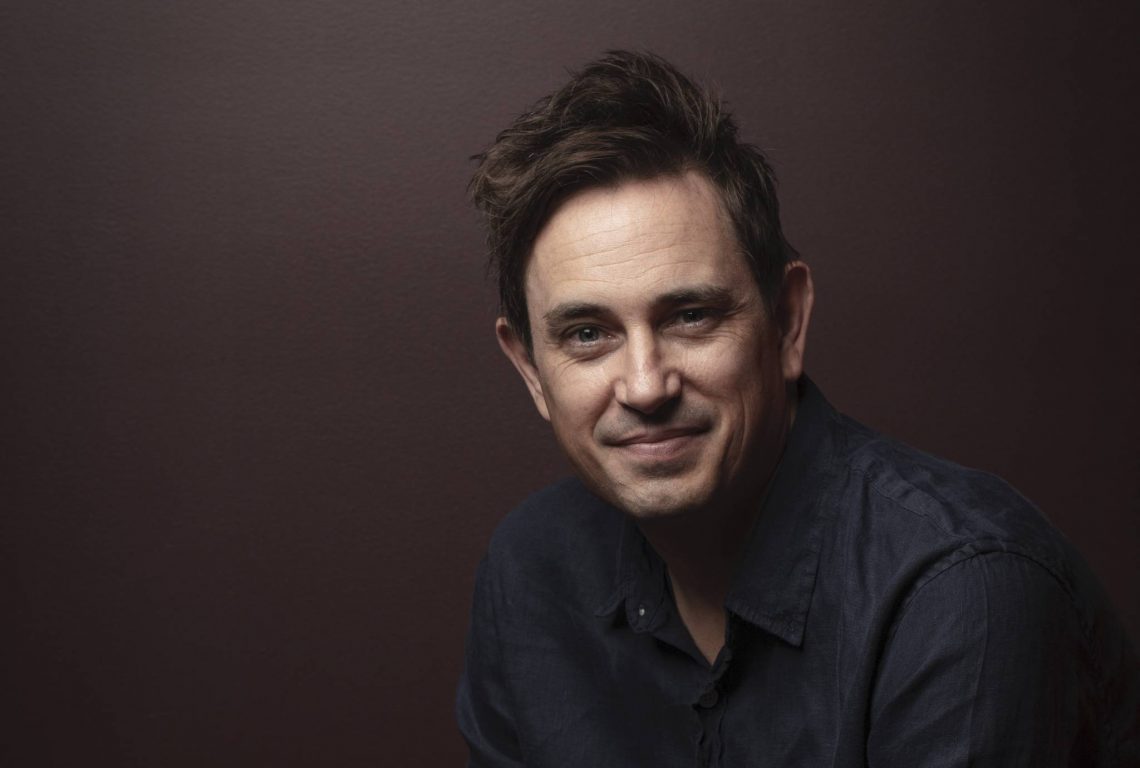 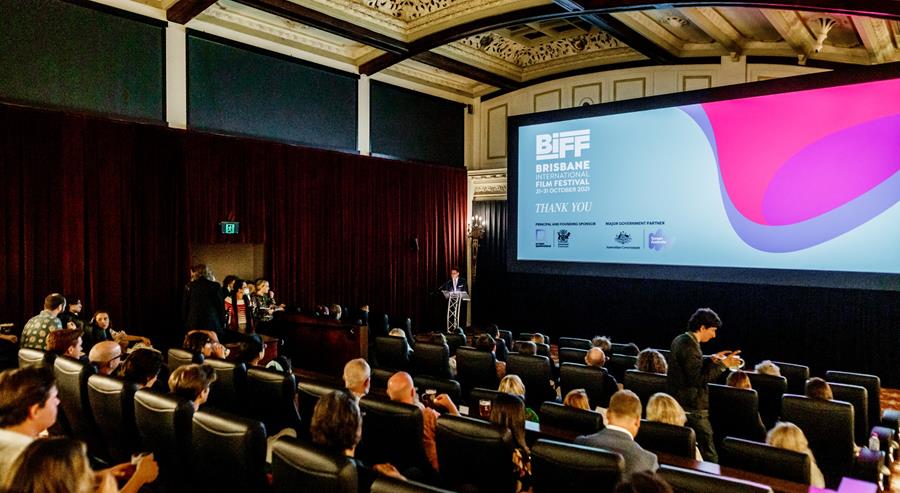 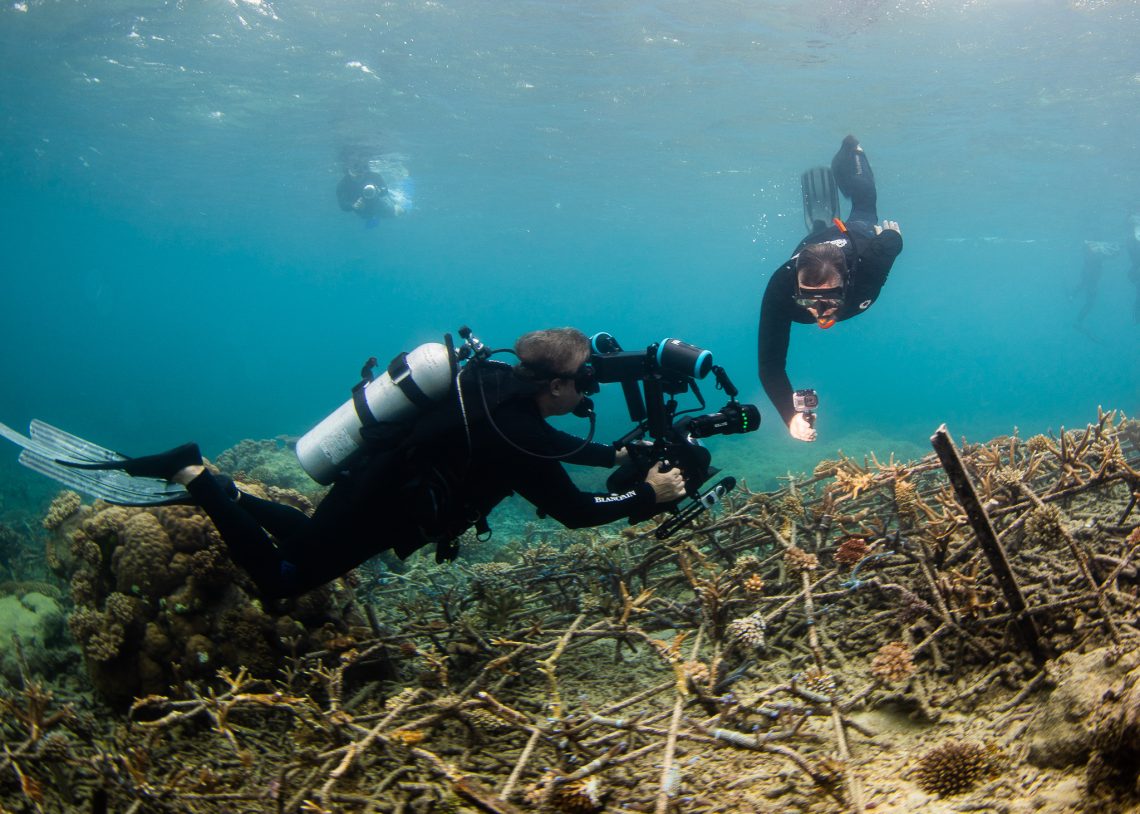 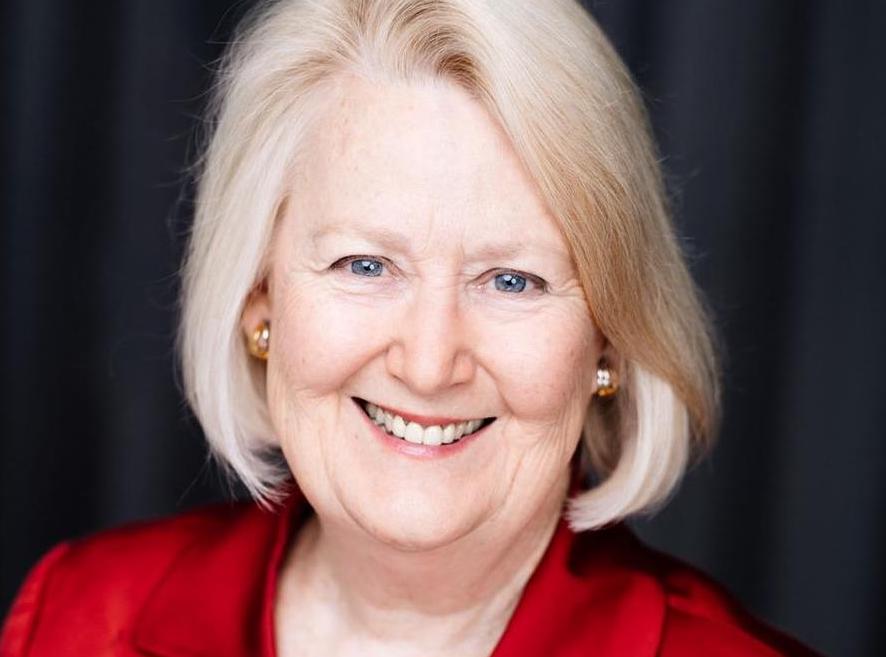 Screen Queensland Welcomes New Chair of the Board 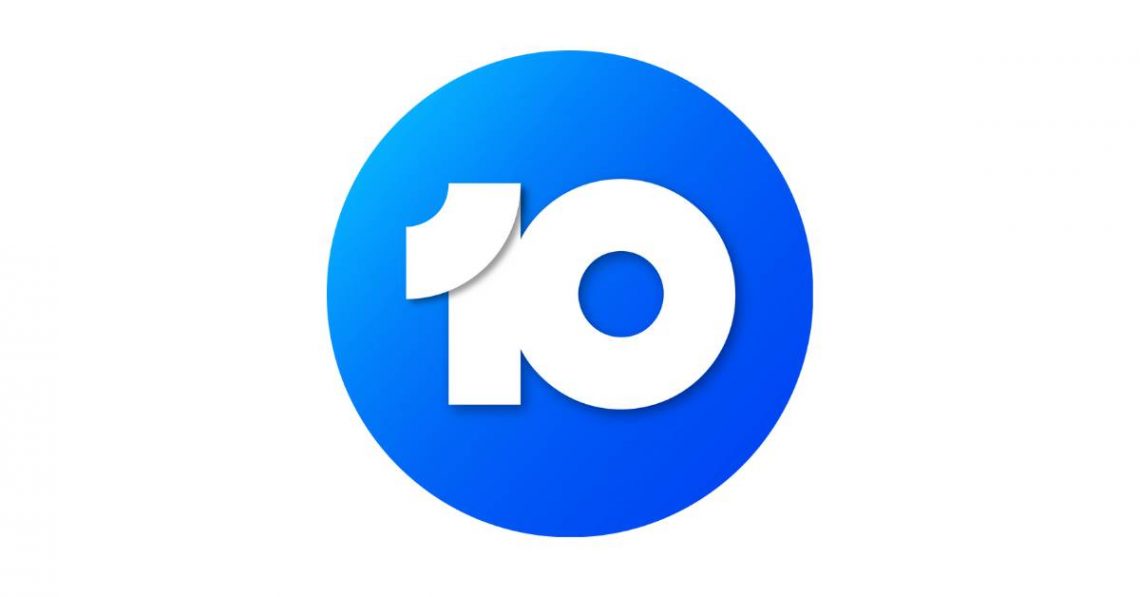 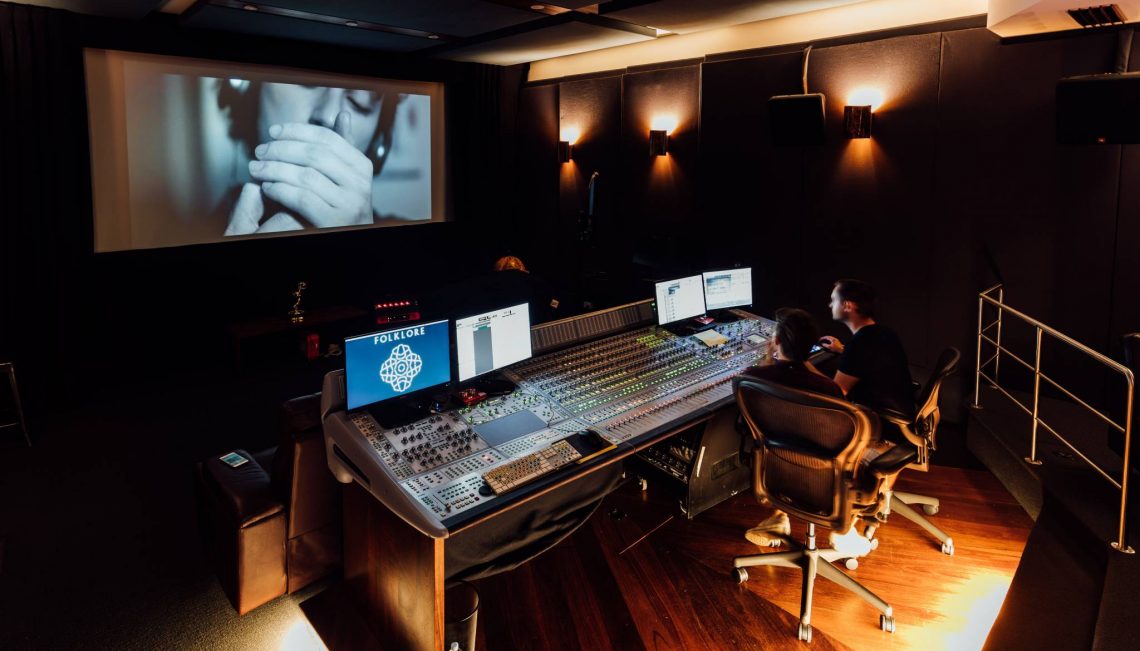 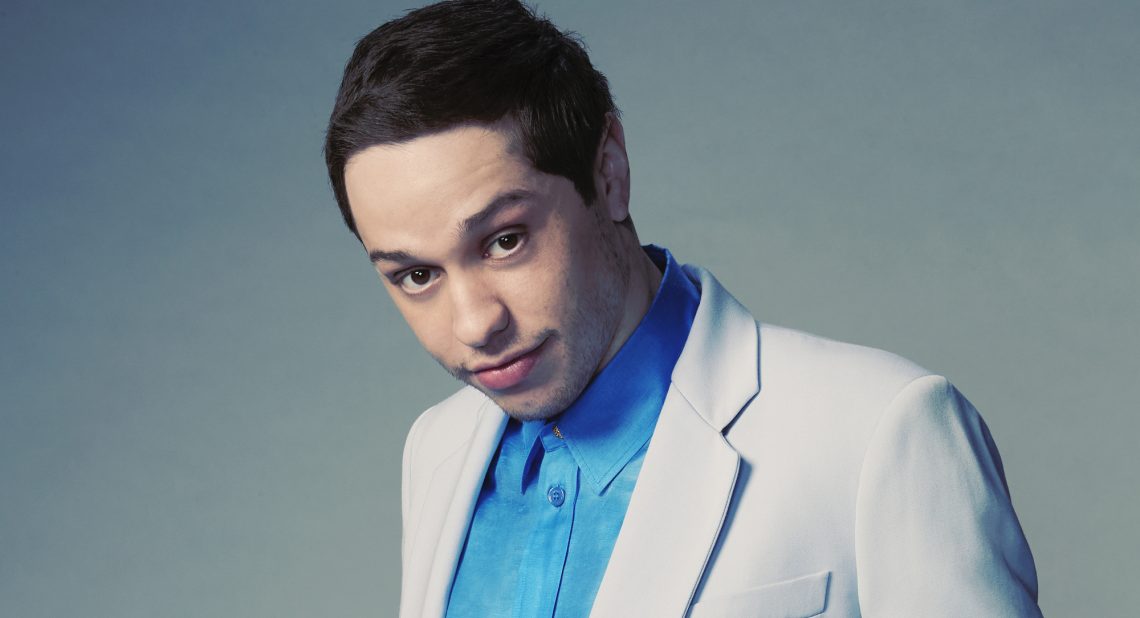 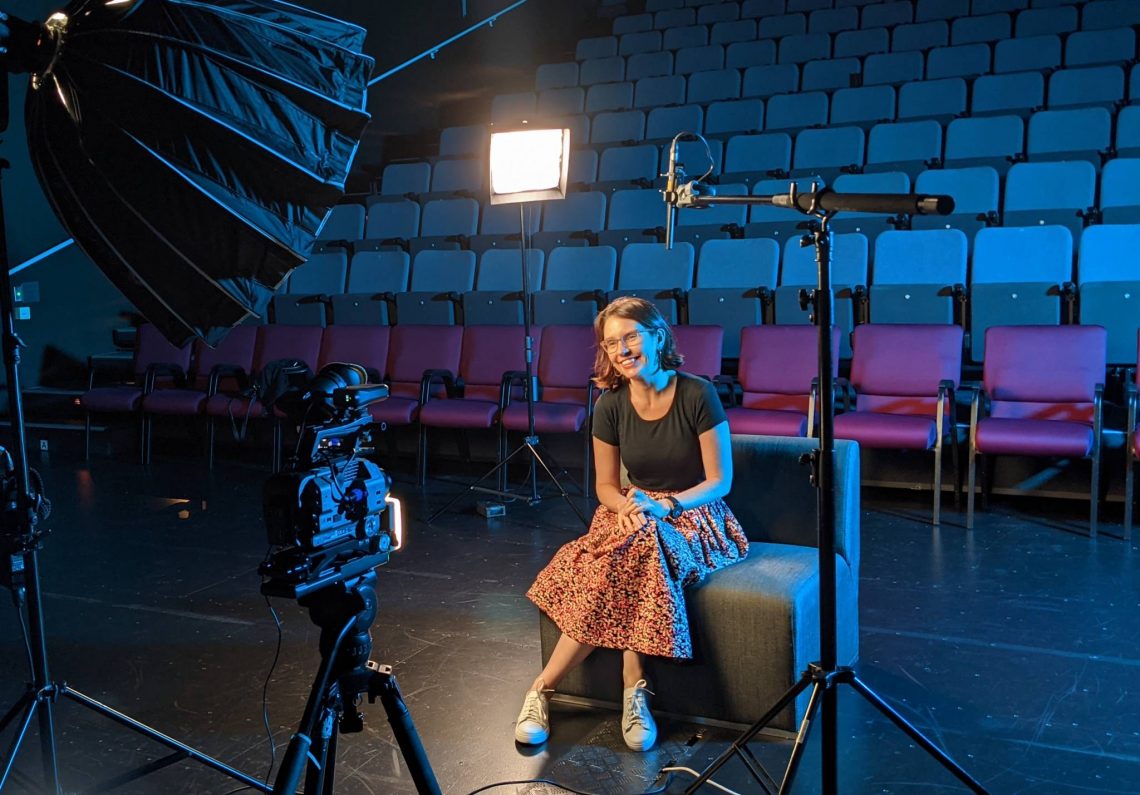 Based in Brisbane, Australia, Screen Queensland is the Queensland Government-owned screen agency, dedicated to growing a successful screen industry in the state. The agency supports locally produced films, series and games, and secures international and interstate production and post-production into Queensland. It also runs initiatives to build skills and careers for local screen practitioners and funds film festivals and industry conferences.

Screen Queensland is deeply committed to uplifting the voices of Aboriginal Peoples and Torres Strait Islander Peoples and increasing diversity on and off screen.